About two weeks ago something awesome happened: the very first ClojureBridge workshop in Berlin. After months of planning things finally got real. 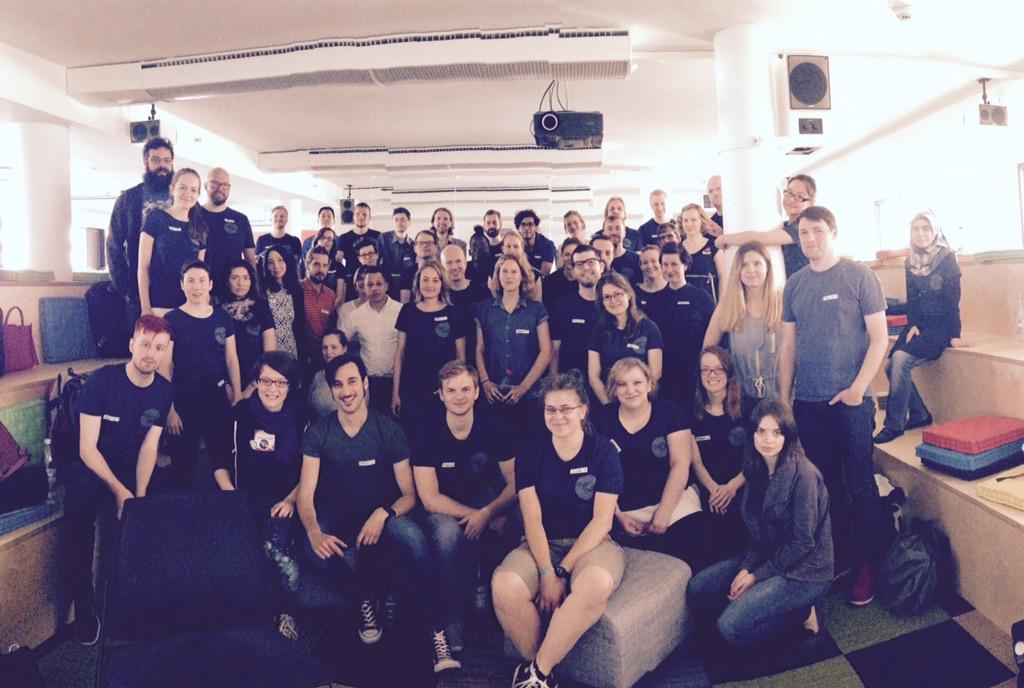 Many of you probably got the "news": there's a lack of diversity in programming communities. Many communities acknowledge this and have created initiatives to fix it. The Ruby community has RailsBridge (and more) and other communties equally do their part in improving our industries diversity situation. Inspired by RailsBridge the Clojure community established ClojureBridge and has organized more than 20 workshops worldwide since.

There are endless amounts of research why diversity is desirable but one of the reasons that seems most intuitive to me is that software is, after all, for humans. If we want to make great software for everyone then it can only be made by all of us and not by one priviliged monoculture.

ClojureBridge workshops consist of one evening installing required software (Friday) and a full day of actually learning things (Saturday). Besides some problems with our pizza delivery both days went really well. We had great vegan and vegetarian lunch on Saturday, fun ClojureBridge cupcakes and after the coffee machine broke on Friday people brought lots of coffee making equipment to the event on Saturday. You could say we had a little third wave coffee workshop as well. 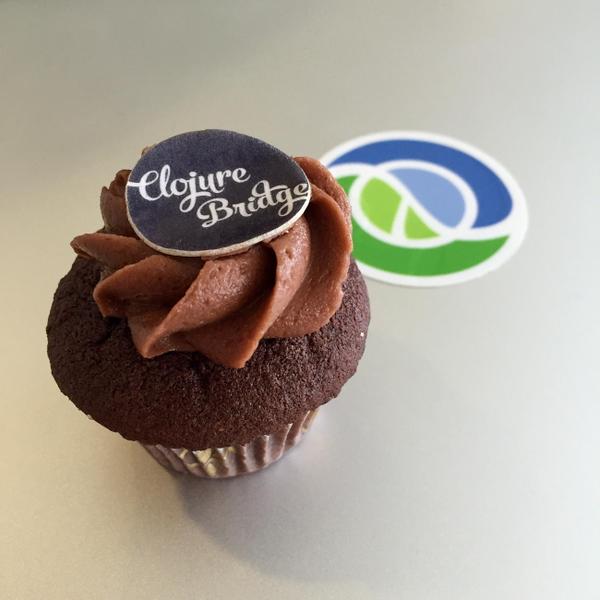 On Saturday we initially had 2-3 coaches that "didn't have a job" and we were afraid they might feel superflous but the need for some additional help quickly arised when some learners got ahead of the rest of their group. In the end we were very happy that we had the flexibility of not having assigned all coaches to groups. (We still had teaching assistants.)

At the end of the event we had a fantastic demo time. A great amount of learners showed their Quil creations, from an Santa Claus to stroboscopic rainbow animations. It was great to see how in the beginning everyone was shy to show their work but as more people did others felt encouraged to do the same.

This was the first time we organized such workshop in Berlin. We were lucky to be a big team of organizers (six people) which allowed us to distribute the work.

The feedback we got during and after the workshop has been very positive. About a third of the attendees have registered interest in joining project groups to keep learning. Obviously the more the better but even ten people is a nice outcome overall.

I'd like to take the opportunity to thank all of our coaches: Nils, Sean, Paulus, Jan, Johannes, Ben, Franziska, Luca, Txus, Kofi, Torsten, Tibor, Thomas, Stephan, Oskar, Kai & Matt thank you so much for being part of this. None of it would have happened without you!

Also I'd like to thank my fellow organizers for pushing through the finish line together and for just being an overall awesome bunch. Thanks Bettina, Malwine, Arne, Jelle & Nicola.

Last but not least I'd like to thank the companies that enabled ClojureBridge Berlin: Wunderlist, SoundCloud, GitHub, InnoQ, TicketSolve, Babbel & DaWanda. A special thank you in this regard to Andrei, who has done an exceptional job at hosting the event at Wunderlist! 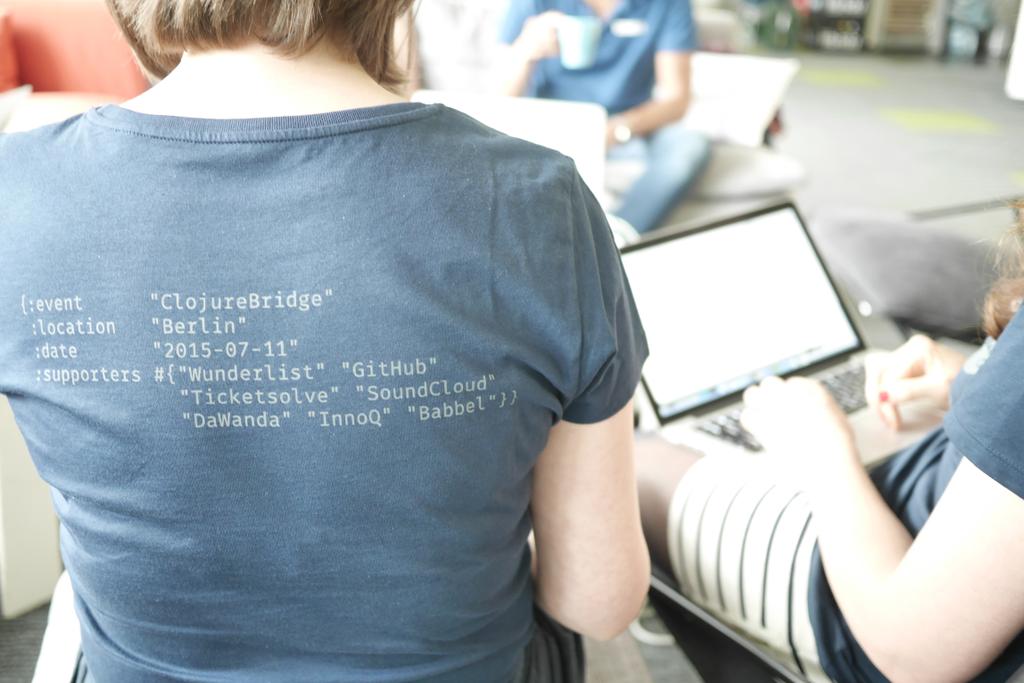